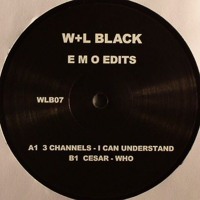 3 Channels I Can Understand

RSkotarczyk
Published:
Mar 24, 2013
Total plays:
4,252
Saved:
42 times
Sounds like: Franklin De Costa, Oliver Hacke, Zentex
Tags: Electronic, downtempo, ambient
Why do we like this?
Those involved will say that the best part of Phoenix's show in Washington, D.C. was to be able to join the band on stage for their last song, "1901". Those who didn't will recount that the entire show rocked anyway. I honestly can't remember the last time I've seen a live performer move around the crowd that much. Thomas Mars, the lead singer of the band, could literally be found standing on banisters, walking halfway across the auditorium, and balancing precariously on speakers. All of this, I should add, was done with a microphone that was STILL WIRED!

Natives of Versaille, Phoenix have undoubtedly hit the jackpot with their latest album, "Wolfgang Amadeus Phoenix". That didn't matter, however, as the band was still kind to their longstanding hardcore fans in attendance, playing songs that spanned their whole catalog. This was problematic in one regard: 90% of the audience only recognized every second song. Screw them, right? Certainly not. Phoenix's stage presence ensured that not one set of eyes in the audience strayed away. Even the baby-boomer couple near me with their 14-year-old daughters were thoroughly absorbed by the music.

So, was there anything to complain about? Yes and no. I was blown away by the fact that even though their music is so thoroughly layered and complex (electronically), Phoenix played a pure set with absolutely no backup tracks. This meant that occasional notes were missed by Thomas Mars, but I can't blame him for not being pitch-perfect -- you try starting a song with vocals only. I wouldn't be surprised if you found yourself out of sync with the guitarists as well. 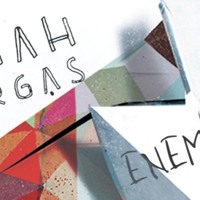 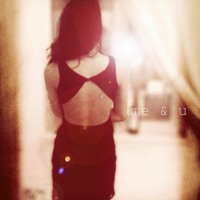 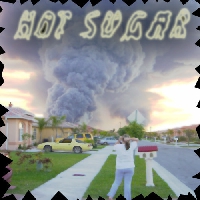 Hot Sugar - And the Walls Came Tumbling Down