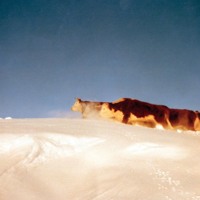 I really hope that A.U.R.A's Secret Intelligent Light gets the attention it deserves. He's actually had music featured on Indie Shuffle before in "G.I. Wonder," a real treat.

To pay respect to this talented artist I'm going to talk a bit about where Albert Mikołaj is from, or at least where I think he's from given the information on his Bandcamp: Lower Hutt, New Zealand.

Despite the cute name, Lower Hutt has had a tumultuous history. Lower Hutt is New Zealand's seventh most populous city, and it's separated from Upper Hutt by the Taita Gorge, which is where the friction begins.

Hard to believe, but you've really just got to trust the un-cited pieces of information you find on Wikipedia.

P.S. I found his website, which contains a bit of background about his history as a musician, if you're interested. 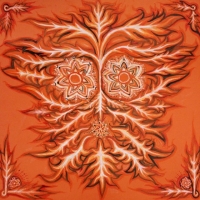 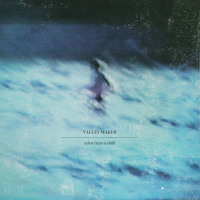