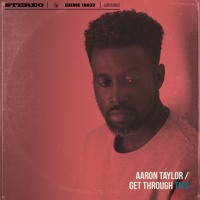 Aaron Taylor Get Through This

It's actually never the wrong time of the day for this much funk. For some, a bit of sass and flair with in your indie rock is a nice touch. I'm really not connecting the dots on folk at pretty much any time of day. So then why has funk come up against such backlash in the media recently.

I know, what you're thinking, "What?!" Just last week CNN ran a headline which read, "Funk Will Corrupt Your Children." And how about Al Jazeera, who did a story on how funk has been terrorizing local neighborhoods around first world countries.

Whatever the case, Aaron Taylor is the leader of the Make It Acceptable To Listen To Funk Music In The Morning Movement. 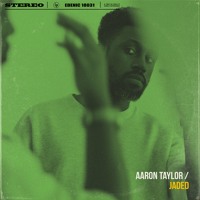 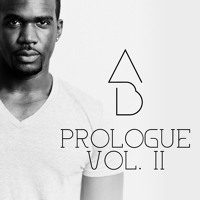 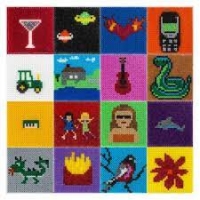