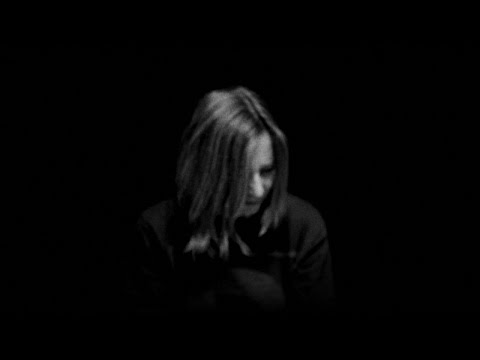 Portishead is one of those bands who rarely release a bad song, and this heartbreaking take on ABBA's "SOS" is no exception.

It may seem like a strange song for the Bristol collective to cover, but works to great effect. The track is part of the soundtrack to Ben Wheatley's High-Rise, but was officially released today as a tribute to slain British MP Jo Cox, on what would have been her 42nd birthday.

There's a real sense of sadness about Portishead's cover of this ABBA classic. It's a haunting and mesmerising track, ending with this quote from Cox;

"We have far more in common than which divides us." 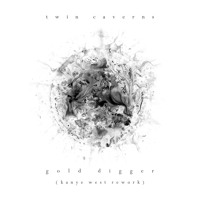 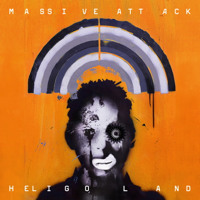 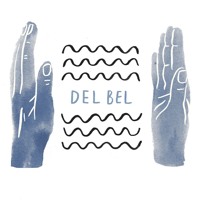 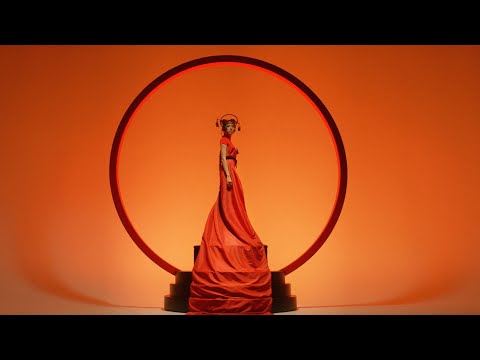