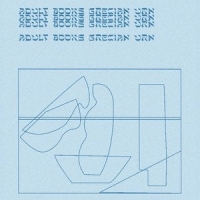 The title track of their forthcoming album, “Grecian Urn,” takes a more electronic direction than their previous offerings, building a strong, somewhat dreamy, almost psychedelic foundation on multi-layered synth melodies. However, the glittering synths are soon joined by jangly, reverb-laden guitars and live drums, allowing the band to explore a new creative direction without deviating too much from their fundamental signature sound.

The vocals are haunting and the atmosphere is raw and untamed in a way that brings to mind the early music of Echo and the Bunnymen. It’s very cool, you guys. I like it a lot.

In a statement, Winfrey explains:

"I wrote Grecian Urn during a really productive yet destructive period in my life. I would sometimes go days on end without sleeping, writing and recording music all night in my room and then listening to those recordings through headphones over and over again in bed. The lyrics are inspired in part by the John Keats poem, Ode on a Grecian Urn, in which the speaker examines the images painted on an ancient vase, exploring what it means to be frozen in a moment of time for all eternity. At the time, I was fresh out of a relationship, unhappy at my job, and uncertain of my future, and could very much relate to the idea of being in limbo, paralyzed by inaction and unsure of how to move forward."

Grecian Urnis due out March 26th, 2021, and is produced by Taxi Gauche Records. 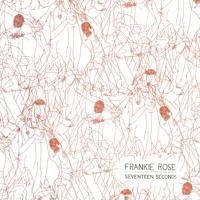 Frankie Rose - At Night (The Cure) 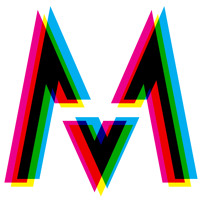 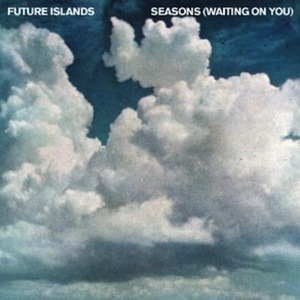