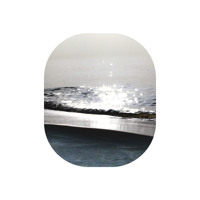 The first full-length from Belgian-Italian act Aeroplane is a genre-bending journey of groovy cosmic disco rock. The album, produced and written by Vito Deluca, is one-half of the duo known for their party-starting DJ sets and stellar remixes of artists like Friendly Fires, Sebastien Tellier, and Grace Jones.

Influenced by the recently revived nu-disco and Balearica scenes, there's no restraint of exploration to be found on We Can't Fly. The overall vibe of the record is varied and not at all limited to the dance music space. The MySpace page for Aeroplane page cites Giorgio Moroder, Abba, and Pink Floyd as inspirations, and while influences from across the musical spectrum are normally a good thing, this time around the journey becomes difficult to follow. The songs go from atmospheric rock (like on the opening track "Mountains of Moscow"), to hints of disco ("We Can't Fly), to electro ("Superstar"), rendering the album somewhat identity-less.

The guest vocalists reflect the same sentiment, going from grandiose diva on one track to a quiet whisper on the next. While mixing it up is usually a good thing, a steady underpinning of context is always good to anchor the record - and it's somewhat difficult to find one here.

Overall, the album is a venture into the electro galaxy with no clear destination. It begins to pick up towards the end of the LP with the song "Fish in the Sky," but still sounds like a first trip into space. 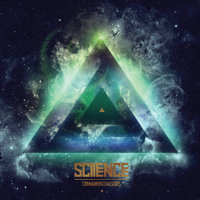 Cinnamon Chasers - Have I Said Something