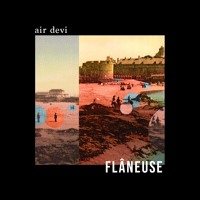 As if being a student at the University of Pennsylvania isn't impressive enough, Devi Majeske (vocals & guitar) started the band, Air Devi, with three other members. These members being Jacob Hershman on lead guitar and brothers, Jay and Seth Fein, on drums and bass. Look out for them if you're in Philidelphia, as they're dominating the underground music scene over there.

The title of the song, "Flâneuse," alludes to the lyrics being half-sung in French. I Google translated this word because I'm barely even monolingual and it means "stroller," or "loafer." Despite not being able to understand the lyrics, the silky vocals and soft, uplifting guitar melodies drew me into this track.

Behind the meaning of the track, Devi had this to say:

I wrote this song as a way to say thank you to the people who were warm and welcoming to me when I was all alone and a foreigner in their country. The song is about how the world can suddenly feel much smaller when you find traces of yourself in others.

"Flâneuse" is the leading single from their upcoming and debut EP, Swanning About, to be released on March 14th. Devi Majeske recently graduated in 2019 and went to India to study sitar and plans on incorporating this new instrumental element into their future releases. I'm looking forward to hearing more! 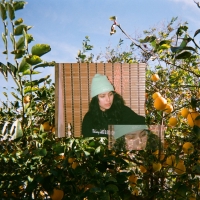 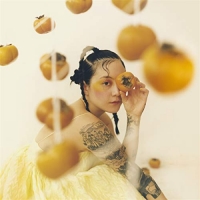 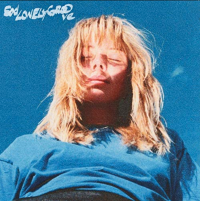