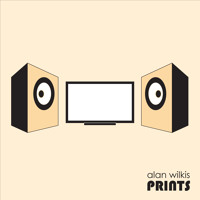 Jason Grishkoff
Published:
Apr 04, 2013
Total plays:
18,149
Saved:
201 times
Sounds like: Joywave, Big Data, Hot Chip
Tags: Electronic, electronic-rock, lcd soundsystem
Why do we like this?
Alan Wilkis and Joywave are back at it, collaborating on a new track titled "Old-Fashioned Girl." At this rate, they'd probably be well off to get together and form a band (oh wait...).

So, given that the duo released their last single "The Stroke Of Return" together, why not also release this song as Big Data?

Turns out that "Old-Fashioned Girl" predates the aforementioned track, and was actually the inspiration behind their collaboration. The song is set to be released as part of Alan Wilkis' PRINTS series, a series of collaborative singles that Alan started releasing in 2011. To date, this series has included a pretty impressive lineup of vocalists: The KickDrums, Lyrics Born, White Hinterland, Childish Gambino, and now Daniel Armbruster of Joywave. On top of that, there have been remixes from YELLE, RJD2, The Hood Internet, and more. 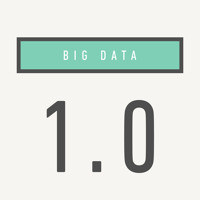 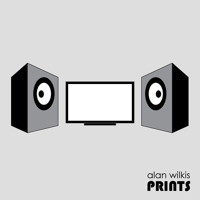 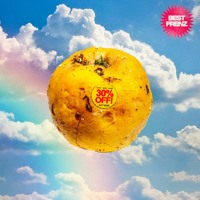 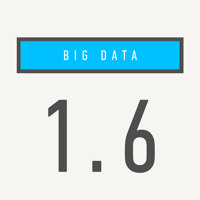