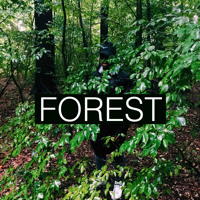 Shoreditch-based rapper Alista Marq recently caught my attention with his debut single “Forest,” which he released a few months ago now.

The 22-year-old artist uses the concept of a forest to metaphorically describe growing up in one of London’s most distinctive areas, drawing influence from 90’s hip hop, while he morphs his delivery to suit mellow instrumentals.

Produced by Stevie Dutch, who, along with Paysh adds addition vocals, the track moves from a harsher hip-hop based vibe into a sultry R&B chorus which balances the entire thing out beautifully.

“Forest” is the first taste of what’s to come from his debut EP, due for release this year sometime. 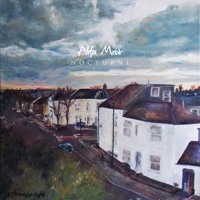 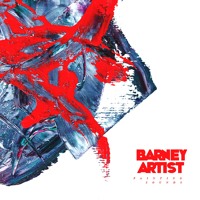 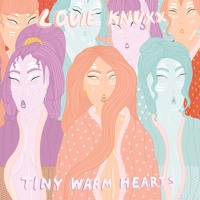 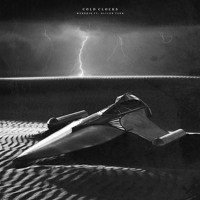