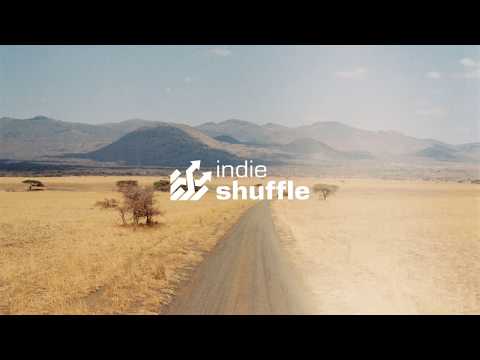 All the Luck in the World Golden October

Parts of this song feel like running in the rain with a boombox to her house after a big fight. The tears aren't noticeable; it's pouring; you're drenched.

Her silhouette appears in an upstairs bedroom. Your heart picks up a beat. An impatient scramble to the play button and "Golden October" begins to play.

The curtain draws back. Even though at first it's hard to make out what she's holding, your eyes adjust in the light. The track stops as the boombox hit's the ground; devastated. Nothing makes sense, you're dizzy.

She was drinking a Pepsi. Who the fuck even drinks Pepsi?

ALL THE LUCK IN THE WORLD 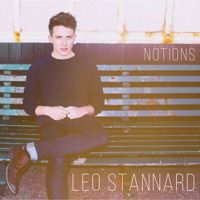