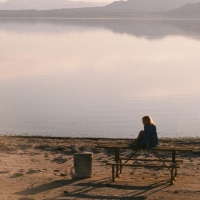 I often find it difficult to distinguish what differentiates one band from another, on paper. So, most reviews feature a bit about where they're from and their names. For example, All Things Blue are an LA-based outfit, spearheaded by India Coombs. And that's not really all that much to go on.

Sometimes there's a deep story about how this latest album was an ode to the bassists overweight cat, and how the cat remains blissfully ignorant of the shackles society wants to constrain it with. It defiantly scratches litter over those all natural pellets. Yet, even that is a bit light on distinguishable factors about the band.

Other times though you'll read the press release and capture a glimpse of who is behind the music, and that just makes you feel great, because they're great, and you liked their song too. For instance:

Coombs said: “When I first moved to Los Angeles I met a houseless man named Buddha and his sweet pitbull Penelope. I saw them every Sunday for a few years and we came to know each other well. Having a relationship with someone so open and loving despite their circumstances created a deeper wonderment in my mind. It created a heartfelt realization of this morbid disparity between the rich and poor in cities such as LA. This song is an ode to people like Buddha and Penelope and how they deal with our shared reality.”

Yeah, so that's pretty solid. Just like "Buddha & Penelope," the song. I can't recommend India and Jon's debut album just yet, because I haven't gotten through it, but this first single is top notch, so I'm sure it's a hoot? 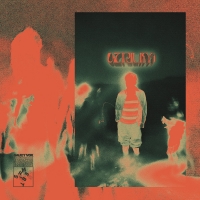 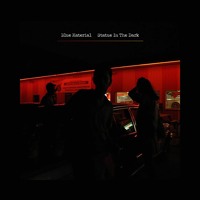 Blue Material - Statue In The Dark 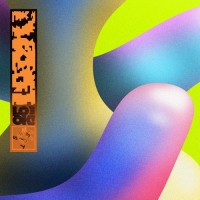