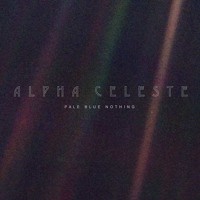 In marked contrast to their first single, "Pale Blue Nothing" is a spacey, minimalistic wonder that's reminiscent of Black Sabbath's "Planet Caravan" and early David Bowie. Cochrane's hushed vocals give gravity to the psychedelic undercurrent that simmers beneath the tracks surface.

"Pale Blue Nothing" is a gem of a tune, and hopefully a full length LP is just around the corner. 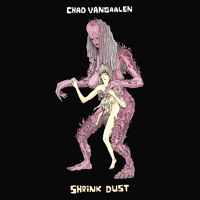 Chad VanGaalen - Where Are You?