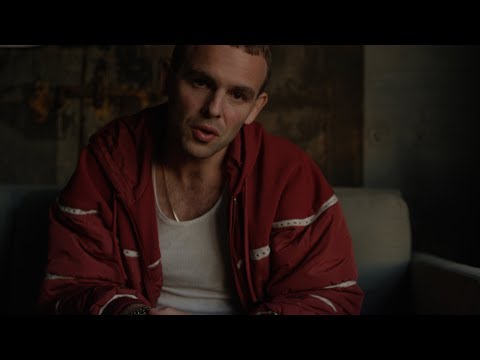 As the rabid fans of Amen Dunes prepare for the next album to drop in late March, Damon McMahon, the mastermind behind the project, has given them a couple of fantastic singles to curb their appetite. “Miki Dora” is the first such single, and it’s absolutely great.

Miki Dora was a surfer in the '60s, he ended up in some trouble for writing bad checks and using fake credit cards. The dude spent time on the run and, later, in jail. The song gives listeners a glimpse into his life, which must be significant to McMahon. It’s been documented that the upcoming album, Freedom, is a reflection on his own past.

“Miki Dora” is a rhythmic piece of sheer brilliance. The multiple instruments are layered perfectly. Hidden and muted in the background, effectively emphasizing the shuddering vocals, are solid drums, guitar riffs and bass lines. The ups and downs pull listeners along, peering into the account given. The combinations are well executed.

This song is nice, the album looks promising. We are waiting… 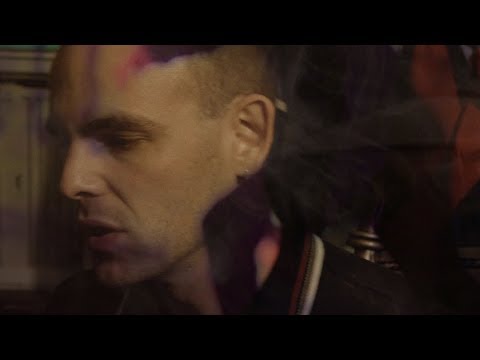