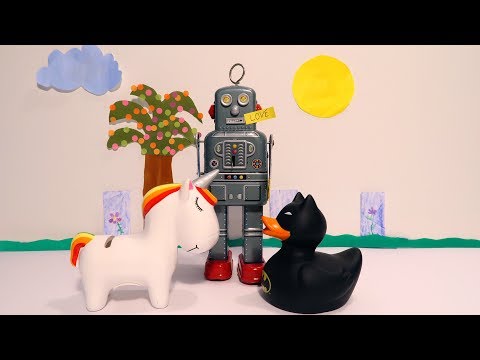 Today marks the 225th anniversary of the Battle of Fontineau; four days ago Andrew Applepie released his song "Fantasy Prison." It's been 16.2411 months since Prince died. Who knows what the future holds for us?

It seems there is so little we can say definitively about our future, yet so much that we can about our past. Is that really true?

You probably didn't know exactly how many months ago Prince died. And, the Battle of Fontineau never actually happened.

Essentially, what I'm getting at is, you know nothing. At least we learned one valuable thing today, there is new Andrew Applepie. 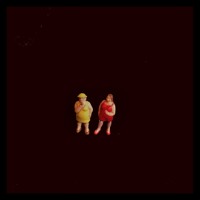 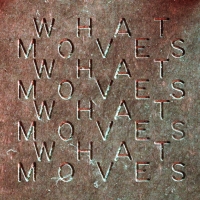 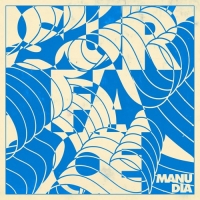 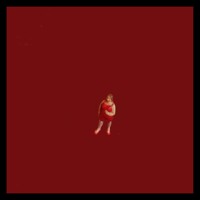 twig twig - Only One