Andy Shauf Things I Do

Would you consider Andy Shauf sad indie? I've been told I'm a sad boi, and I like Andy's music, so the pieces fit together kinda nicely. Have we come up with a way to describe the mood that is a combination of sad and happy yet? I feel like I'm sort of that, and so is Andy Shauf's music.

"Things I Do" is the first I've heard from the Canadian since his brilliant album as Foxwarren in 2018. Admittedly, Shauf had almost completely slipped my mind, so I decided to have a peel through his artist bio. I learned that he's releasing an album called The Neon Skyline in January. Supposedly Andy had written almost fifty songs, all concerning one specific night at a bar, for the release. My belief is that the label releasing his album, Anti Records, has whittled that amount down to an acceptable amount. Shame on you Anti Records.

Now, the current predicament I'm having is trying todecide which moment I'd like to time-travel back to more; being at the bar which Andy wrote his next album about, or to before I read his artist bio about it, which would be cool as a means of circumnavigating the birth of yet another ridiculous fantasy. 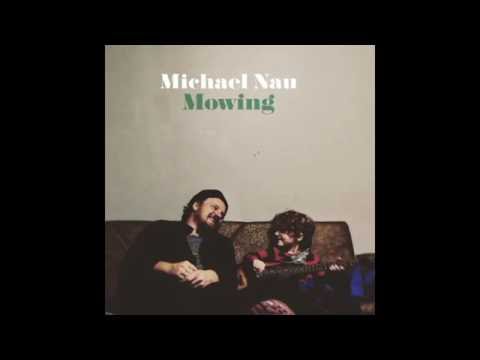 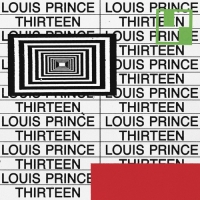