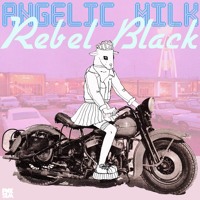 Following on from enchanting first single "IDK How," "Rebel Black" is a burst of grungy pop. Persephone's yearning vocals wishing for someone to take her away swirl over the hazy guitars and melodic percussion. 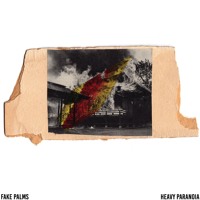