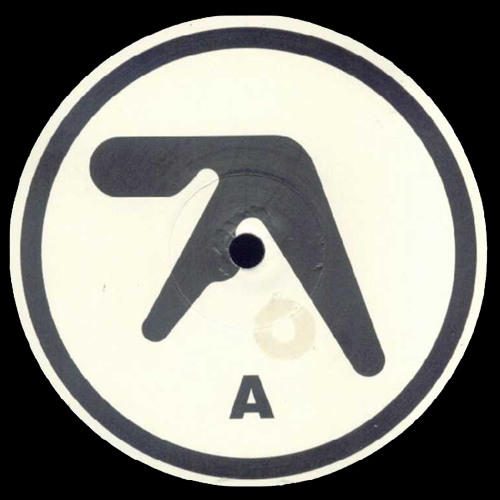 With a longstanding musical lineage, Melbourne-based producer Emerse's talent is no surprise. His grandfather played with legendary Indian musician Ravi Shankar, and that talent has obviously been passed down through the generations. No stranger to Indie Shuffle (we've reviewed a number of his previous tracks and remixes), he returned from a stint in Berlin last year to focus on completing his debut EP, due out shortly.

Until the impending release of more original music, Emerse has treated us to another fantastic rework, this time of Aphex Twin's 1994 track "Rhubarb."

With the pioneering producer's triumphant return last year, many electronic artists had a great opportunity to rekindle their enjoyment of the pioneering Brit's work. Emerse takes on one of his more delicate works and does a gorgeous job of walking that fine line between respecting the original and changing it completely. Adding vocal samples, thudding percussion, and even wind chimes, he's created a modern update of a classic.

Keep an eye out for more excellent work in the coming months from yet another promising Melbourne producer. 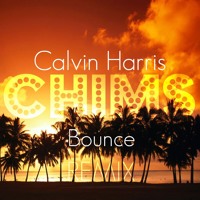 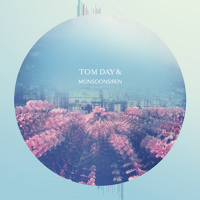 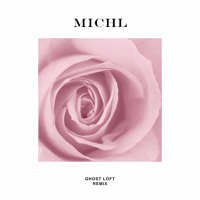 Michl - When You Loved Me Least (Ghost Loft Remix)