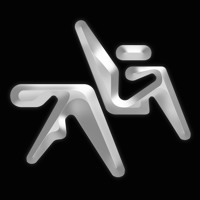 Aphex Twin's "Windowlicker" is one of the songs that absolutely shifted the way electronic music is received. The record was released in 1999 and hasn't lost any relevancy since. It is a song that leans on the experimental side of things with glitched out moments to keep you on the edge, and a legendary melody to keep you hooked.

A. G. Cook's cover updates and modernizes the classic song with synthesizers that weren't available in the late nineties, while keeping everything that's lovable about the original in mind. As he says in the description of the cover on SoundCloud, this version is a note for note cover, and it doesn't skip a beat. 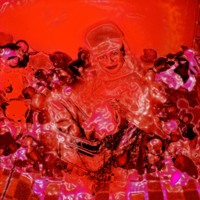 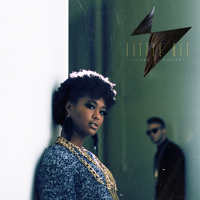