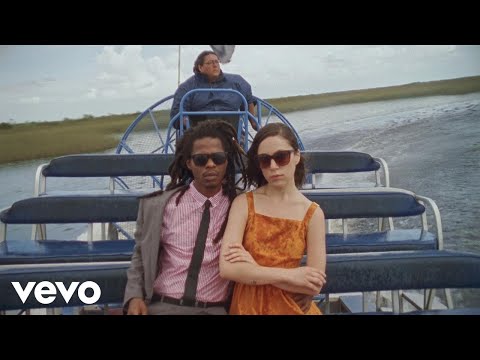 This has been a great week for indie rock since it sees the release of Arcade Fire's new track "Signs of Life." There seems to be a running theme though, between this track and The Killer's new song "The Man." That is: veteran indie rock bands are incorporating disco into their sound. Who would of thought? Maybe a man on the D-floor back in the '70s after one too many and a revelation brought on by the tightness of his bell-bottoms....but not me.

Not sure if I'm a fan of disco rock, but I'm curious to see what else will come from them! Their previous two tracks off the band's new album, Everything Now, were great. If you're not a fan of "Signs of Life," I'd recommend checking out both "Everything Now" and "Creature Comforts."

Everything Now is available for pre-order; you can get it here.