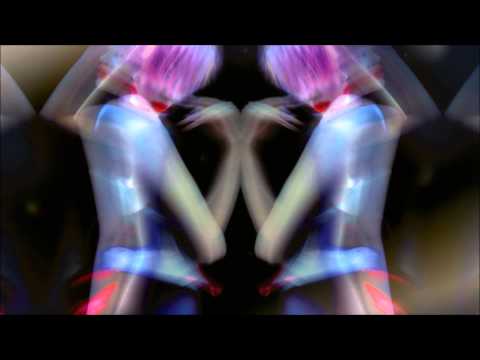 "Entrancing" is the first word that comes to mind when listening to Mr. Little Jeans' cover of Arcade Fire's "The Suburbs." Her haunting take reminds me instantly of the final track of The Suburbs, appropriately titled "The Suburbs (Continued)."

Fronted by Scandanavian Monica Birkenes (it's a one-woman show, it seems), Mr. Little Jeans has been releasing music on her Soundcloud for a little over a year now. You can check out a few of her songs there, including two great remixes by RAC. 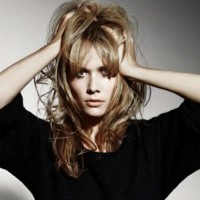