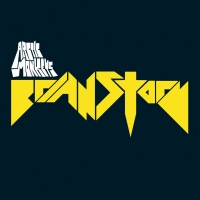 "Brianstorm" was the first single off the album, released on April 2nd of 2007. It also happened to be the opening song of the album. It's hectic, full of energy, and reminds me of an era I hold near and dear to my heart.

Hopefully you enjoy the walk down memory lane :)