Arctic Monkeys Why'd You Only Call Me When You're High?

Wahoo, another new song from the Arctic Monkeys! I have a feeling plenty of you are going to go pretty apeshit for this one (pun intended), particularly because it's quite a bit better than their previous single "Do I Wanna Know?"

This second single comes off the band's upcoming album AM, available for pre-order here. It marks their fifth release in roughly 8 years, and may just end up being the most hyped. 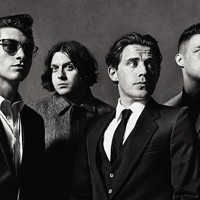 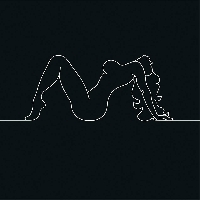