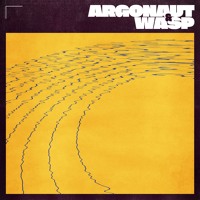 Pregaming with your hip friends this weekend? Throw this track on and watch the party come to life.

A unique combination of various musical elements is what originally attracted me to Argonaut & Wasp's sound. Listening to latest release, "Saigon," instantly makes me time travel to a popular, funky nightclub in the '80s due to its heavy synth-pop and psychedelic influence. "Saigon" is catchy in a way that is not contrived, which contributes to its addictiveness.

I truly cannot name more than one or two artists that make music like this. It's exciting when groups go off the beaten path and create a new soundscape, especially in an industry heavily dominated by rap and pop. The Brooklyn-based duo told Billboard:

"I wanted to look to the future with open arms, but I'd be lying if I said I wasn't terrified too. Exhausted. Paranoid. And with too much red wine, I brought form to my thoughts and found myself reveling in the Dystopia-Techa sound of 'Saigon.'"

If you're looking to experience something that you aren't used to listening to (and looking to dance), look no further.
- Stella Mazzaferro
Streaming source: https://soundcloud.com/argonaut-and-wasp/saigon-1
TOUR DATES
View all X tour dates for . 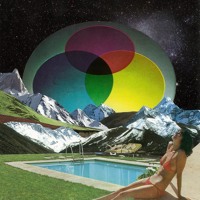 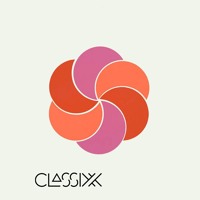