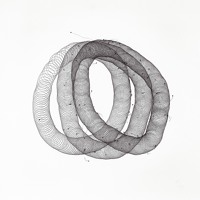 This is definitely a vibe I'm quite into these days, and I don't know what better to call it than "thai funk." That's probably because I was first hooked on the style via this playlist (which has the same name).

Ari Árelíus isn't from Thailand. Quite the opposite in fact: Iceland (though you probably could have guessed that by all the accents going on in this song title).

His latest single "Hringrás" blends together a sort of psychedelic-but-easy-going-Baltic sound, with the lyrics "hring eftir hring" apparently translating to "round after round." Not entirely sure the significance of that, but perhaps it ties closely to the "round" album artwork, which was done by fellow Icelander Qwick using ballpoint pen. 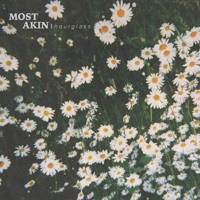 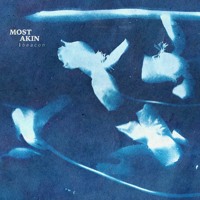 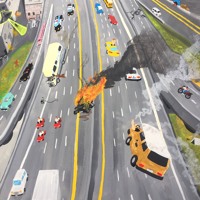 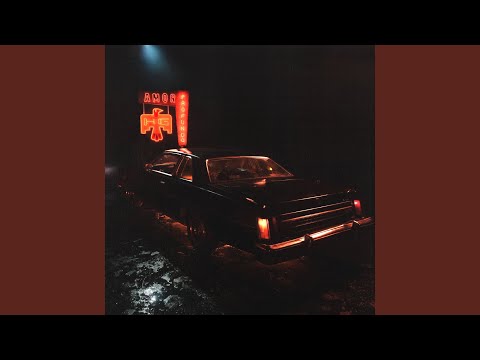