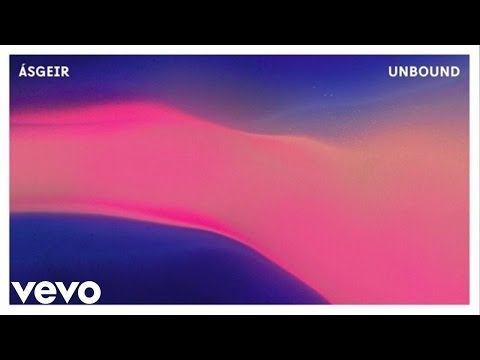 There's a certain combination of excitement, anxiousness, and leeriness that accompanies a lengthy return from an artist you love. On one hand you're so excited they've returned, but on the other hand you don't want their new music to alter the perfect image of their previous work. But obviously you can't just not listen to it, so you hit play and hope for the best.

Icelandic sensation Ásgeir, best known for his acoustic driven folk music, is back after almost 4 years since his debut album, In the Silence. He's retained his iconic melancholic voice, but his new single has taken a more electronic shift in his new release. Is it a good or bad shift? Listen to both his debut album and the new single and decide for yourself.

Ásgeir's highly anticipated second album, Afterglow, is set to drop May 5. There are sure to be more singles so stay tuned. 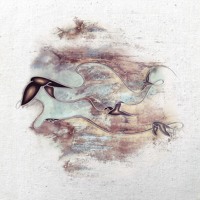 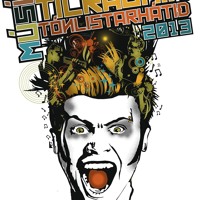