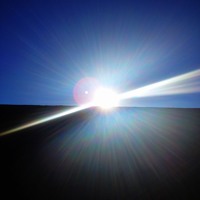 Anu Rana
Published:
Feb 04, 2013
Total plays:
32,995
Saved:
175 times
Sounds like: The xx, Bon Iver, The Antlers, Port St. Willow
Tags: downtempo, electronic remixes, dream pop
Why do we like this?
It's immensely satisfying to find an equally sublime remix of an original, and I've found one.

Astronauts, etc's "Mystery Colors" creates a delicate, brooding atmosphere as it hums forth. J.Hood, aka England's Joel Hood, manages to keep it mellow and electrify the ambience on his remix; synth glitters at the forefront, while a tabla quietly works its magic in the distance. On second thought, I might like this remix even better than the original.

When someone makes music I connect with, I'm always curious as to what inspires them. According to an interview with Bad Panda, Joel's label, the producer finds solace underneath a walkway close to his home. He says, "Along with the rumble of trains coming and going, there's a weird ambient humming sound that seems to resonate down there, it's a really nice relaxing sound which I listen to on my way home early in the morning..."

Well, whatever he's hearing, it's working. Soak an entire mix of dreamy ambient house from J.Hood over on MixCloud and follow him on Facebook.
- Google Anu Rana
Streaming source: http://soundcloud.com/joel-hood/mystery-colors-j-hood-remix
TOUR DATES
View all X tour dates for . 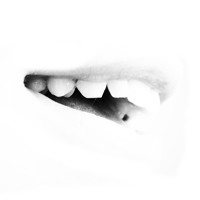 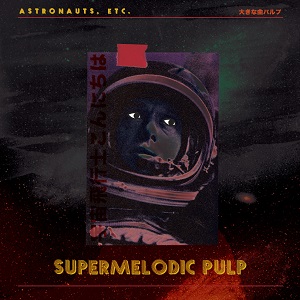