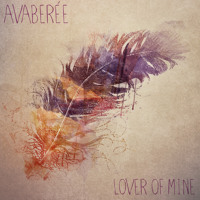 Hugh McClure
Published:
Mar 20, 2013
Total plays:
11,818
Saved:
111 times
Sounds like: Kimbra, Lykke Li, Camille
Tags: female vocalist, indie pop, pop
Why do we like this?
Brisbane's AvaberÃ©e (aye-va-ber-ee) are a female trio, specializing in gorgeous harmonies and glowing pop music. Having supported a multitude of Australian artists recently (including Matt Corby, Emma Louise and Tin Sparrow), they're about to take off on their own with the upcoming release of their debut EP (due out in the coming months).

The first single off the EP, "Lover of Mine," was released late last year. Smooth and syrupy, the vocal interplay between the three girls is mind-blowing, and while the minimalistic accompaniment does add to the track, they hardly need it. It's got that awesome quirky vibe that has served Kimbra so well in her march to superstardom.

Just last month, they followed up the single release with an accompanying video "“ a fairytale-ish visual which suits the track perfectly. 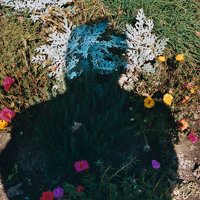 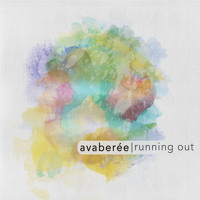