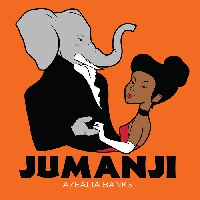 Azealia Banks is preparing herself to be a powerhouse, which is refreshing since she seems to be a rare breed, unafraid to be a black woman in a male-dominated environment and not oversimplify or de-humanize her public identity. Young Rapunzel has made quite an impression off just a handful of tracks and youtubes. Her debut 212 EP is highly anticipated, and we just covered the "212" single this week.

She just leaked "Jumanji," a beastly track. Hudson Mohawke, one of the few electro-beat kids that has ascended towards the pop surface, working with Chris Brown and Kanye West, and house DJ/Producer Nick Hook provide a thunderous anthem for Ms. Banks.

Though previously Azealia has shown a wide range of styles in a single track, here she subdues the range and sticks to a gruff delivery on the verses while she does flex her singing chops on parts of the chorus. Personally, her flow reminds me of a hybrid of Lil' Kim in her prime and Big Pun, both stalwarts of her native New York.

This should have no trouble finding its way into the most bougie of dance floors, the quote-unquote streets and everywhere in between. 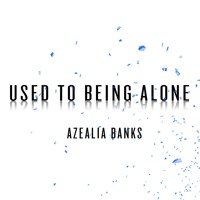 Azealia Banks - Used To Being Alone 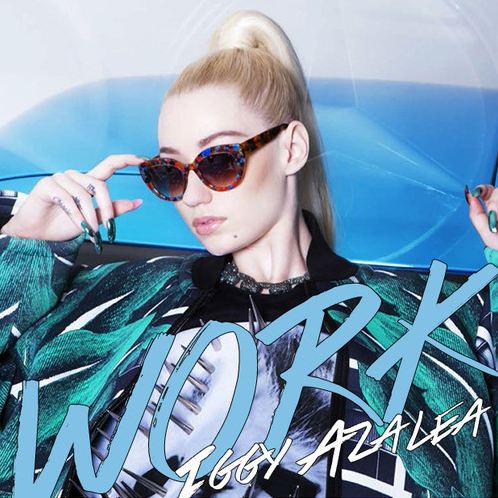