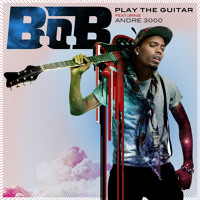 Jason Grishkoff
Published:
Dec 29, 2011
Total plays:
12,413
Saved:
48 times
Sounds like: Outkast, Wale, Lupe Fiasco
Tags: hip-hop, gorillaz, Outkast
Why do we like this?
Woah, woah, woah. Why the hell am I posting B.o.B? Well, the simple answer is Andre 3000. I'd love to say that he makes the fact, but obviously it was a collaboration. And so I must give props to B.o.B on this one, for managing to produce a track good enough that I won't simply brush it off as pop.

"Play The Guitar" comes off his upcoming album Strange Clouds, set to be released in March of 2012. Anyone else think it'll sound like an Outkast record? Probably not so much -- the majority of the tracks feature massive pop stars, including Rihanna, Drake, Nelly and Kanye West.
- Google Jason Grishkoff
Streaming source: https://www.youtube.com/watch?v=X7k4QQ0UjsQ
TOUR DATES
View all X tour dates for . 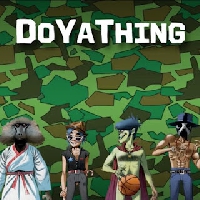 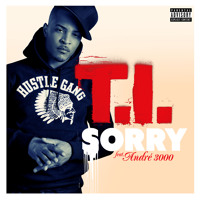 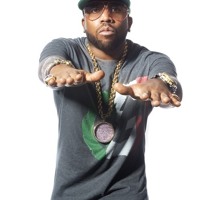 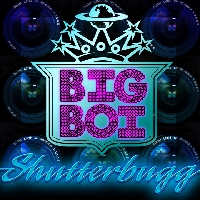