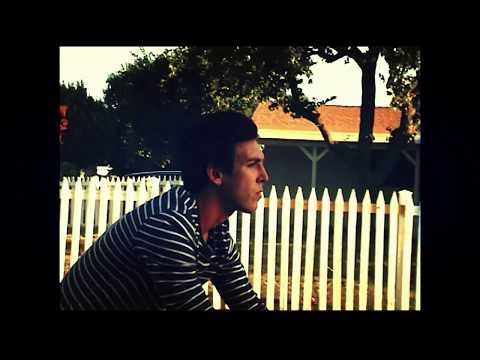 Bad Suns This Was a Home Once

Earlier this month, Bad Suns released a new song amid the second round of their US tour dates. “This Was a Home Once” carries a heavy bittersweet burden. This song tells the melancholy story of revisiting a childhood home that has now become broken. The lyrics are emotional and nostalgic, as they try to make sense of the collapse of the place where it all began. But though there is sadness in a broken home, it served its purpose as the foundation of growing up and moving on. 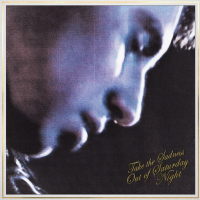 Bleachers - How Dare You Want More 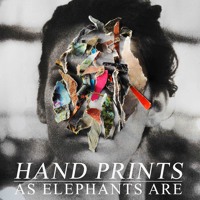 As Elephants Are - Went Wrong