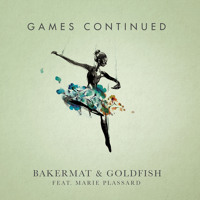 Since Bakermat dropped an appetizing preview of this jam on SoundCloud two weeks ago, I've been eagerly awaiting the unveiling of the full track in all its glory.

Not only did the Dutch producer give listeners the collaborative track with South Africa's deep house act Goldfish, he also provided the original version featuring Marie Plassard, simply entitled "Games."

Originally written by Bakermat and Plassard in 2013, "Games Continued" has been "three years in the making," evolving through various stagesbefore arriving at it's current incarnation.

Goldfish uses their deep house expertise to reinvent the track into a sax-laden dance anthem. Plassard'ssparse, soulful vocals act as a driving force, carrying the track into a subtle percussive build up which blooms into a crunchy, brassy drop.

Overall, the three artists compliment each others' styles well, giving us a triumphant, groovy tunethat compels the body to move.

Give both versions a listen to decide your favorite, they're equally fantastic. 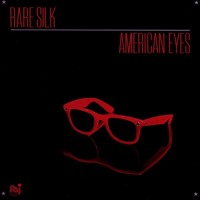 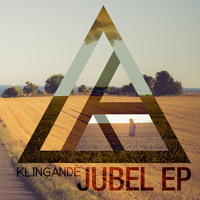 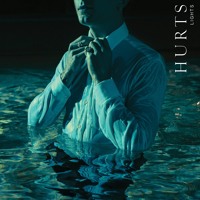 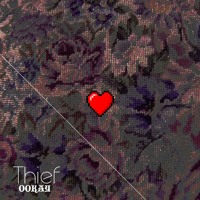