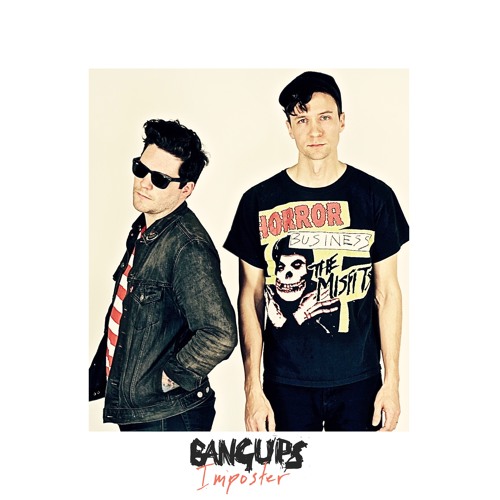 I heard rock and roll died, some time ago. I wasn't sure what people were yapping about, but when exactly did I ever pay attention to the swarms?

Anyway, I kept hearing rock and roll throughout the years and never really getting why the random person, every few months, would mention that rock and roll had died.

I still think this was actually the first casualty of the Twitter death, and I think that the Bangups are my side of that argument because rock and roll never died, it just became part of the evolution of music DNA.

That's correct. I do believe that music is a symbiotic relationship between sound waves that are actually always present, therefore: always living. Like real organisms.

There are no artists like Eminem without rock and roll. If you listen to those songs, most of them are full of rock and roll. Rifts, complete patterns, even lyrics.

Bangups do a bang-up job of capturing one of the earlier versions of rock and roll. Sort of like when Neo finds out that he's been to see The Architect more than once, since he had already existed before, as a completely different version.

The earlier versions are the most organic. They are the closest in vibe to the times occurring around us. The climate of how people in America, "are" or "were" feeling. A past/present duality.

So you see, "rock and roll" is incapable of EVER dying.

"Imposter" is a rock and roll tune about a pop star that's out there pretending to be part of that same DNA that makes up music. We all know that she's not part of the makeup of music's DNA because we have all sensed her, or him, at some point.

The truth, just like in The Matrix, is always felt. 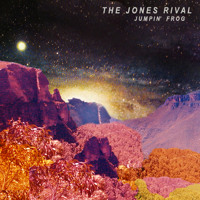 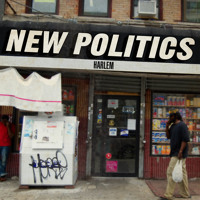 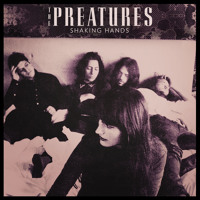