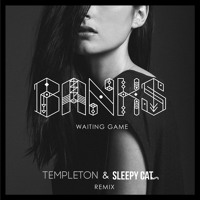 The lovely Banks came to San Francisco the other day and put forth one her best performances that I've ever seen, and I had thought her Coachella set was pretty damn good.  From her commanding stage presence to her vocals hitting new levels, Banks continues to one-up herself.

The L.A. singer-songwriter who has been dropping hot tracks, one right after another, is on the brink of blowing up -- if she hasn't already done so.  While Banks has yet to even release her debut album, she continues to sell out her shows, and such was the case in San Francisco.

Her sizzling night was ignited when she started off her set with "Before I Ever Met You," flowing into "This Is What It Feels Like."  Some of the other highlights included her solo intro on the piano for "Fall Over," the ending chorus on "This Is What It Feels Like," her latest jam "Drowning," and her cover of Aaliyah's "Are You That Somebody?"  Seriously, I feel like a broken record on all my posts about Banks, but believe me, this chick is for real.

Last but not least, this fresh deep house remix of "Waiting Game" is brought to you by Templeton & Sleepy Cat. 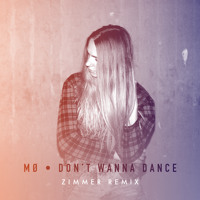 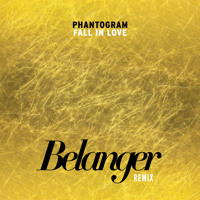