Jason Grishkoff
Published:
Oct 01, 2012
Total plays:
21,575
Saved:
185 times
Sounds like: Twin Sister, Grizzly Bear, Melody's Echo Chamber
Tags: female vocalist, indie rock, dream pop
Why do we like this?
Today we're flashing back to January 20th, 2010, the day that Beach House released their third full-length, Teen Dream. The album was widely hailed as one of the best of the year, receiving strong accolades from the likes of Pitchfork, NME and SPIN.

For me, the stand out track was probably "Norway." But clearly, for an album to receive as much praise as Teen Dream, there had to be more substance than just one tune. Indeed, songs such as the opening track "Zebra" helped chisel a place in the indie rock hall of fame for this one. So, I figured I'd give it some attention. 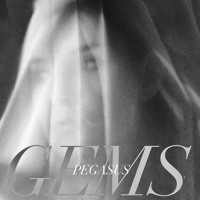 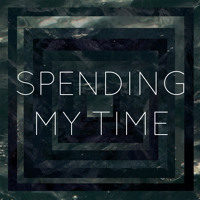