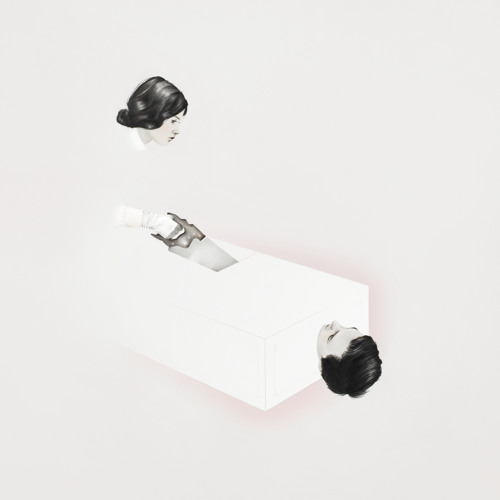 Louisa Ferguson
Published:
Apr 25, 2013
Total plays:
19,140
Saved:
139 times
Sounds like: Playradioplay!, The Postal Service, Dntel, Styrofoam, Broken Spindles
Tags: indietronica, minimal electronica, electronica
Why do we like this?
Ghostly released this track by Brooklyn pair Beacon a bit early, and I don't think I initially appreciated it for what it is: elegantly restrained. "Drive" radiates delicacy; it demands a more focused listening at a higher volume -- otherwise some elements get a little lost. This doesn't have to be a bad thing, and it's a nice teaser for the rest of the album, The Ways We Separate.

It is, though, quintessential indietronica in the male vocals, with a somewhat twee (read: Postal Service) sound. But "Drive" is much more meditative than that, and I already feel guilty making such an association. That lingering last note is perhaps the most representative of the song's whole impact. It serves almost as a confirmation of the artists' intentional withholding which, of course, makes me crave the whole narrative.

I promise, this track will evolve with you as you listen, so don't let it slip away!
- Google Louisa Ferguson
Streaming source: http://soundcloud.com/ghostly/beacon-drive
TOUR DATES
View all X tour dates for . 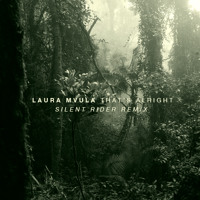 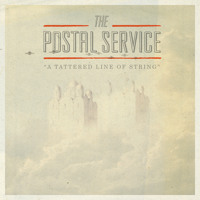 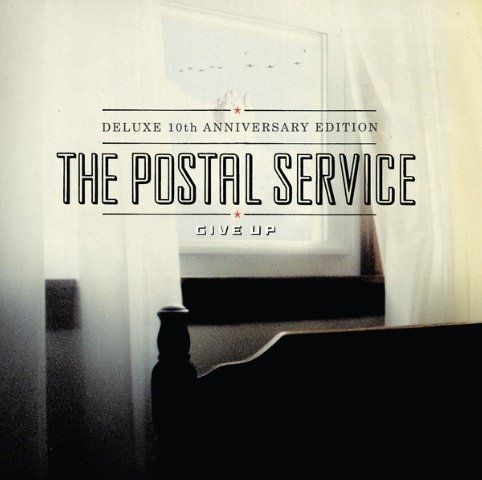 The Postal Service - Turn Around 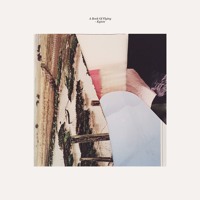