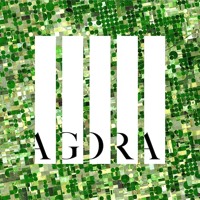 Jessica Deeken
Published:
Feb 09, 2014
Total plays:
10,794
Saved:
237 times
Sounds like: MGMT, Of Montreal, Two Door Cinema Club, Foster the People
Tags: indie rock, alternative rock, post-punk
Why do we like this?
Some bands inherently represent a time in life, even if that time you attended a prestigious liberal arts college never happened. You can hear the influences of previous punk projects in the collage of drums, guitar, synth layers, and heady lyrics that come flying by. The lyrics may shake you up, but those hooks will keep looping you back in. Which is pretty much how college goes everywhere.

We featured Bear Hands back in 2010 for their celebrated release Burning Bush Supper Club (featuring "Crime Pays"), and now they're back with sophomore LP effort Distraction out February 18, 2014.

The first single, "Giants," dropped in November and has been making its way up indie charts. Second single "Agora" premiered recently on Zane Lowe's BBC Radio 1 show and is now being featured on US radio. Distraction could push Bear Hands into the limelight, like labelmates MGMT.

"Agora" launches right as winter's bleakness sets in, and it's a little too easy to identify with the namesake phobia. The chorus picks up the mood with choir vocals that balances out depressing-as-hell verses. Midway, the break resolves with a percussive guitar piece driven by crashing drums almost reminiscent of 80s epics by U2 or the Talking Heads.

They'll be touring with Miniature Tigers soon, with stops at SXSW in March and Coachella in April. This sophomore album might have taken four years, but they've grown into it.
- Jessica Deeken
Streaming source: http://soundcloud.com/bearhandsband/agora
TOUR DATES
View all X tour dates for . 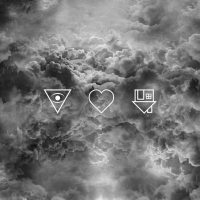 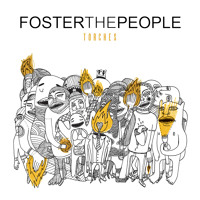