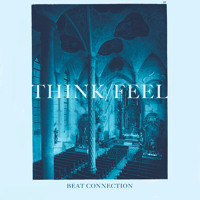 It's been a minute since we've heard from the guys of Beat Connection, but they're whispering hello's with a newly released remix from English electro-pop royalty Saint Etienne.

You may remember "Think/Feel" from their album, The Palace Garden, which dropped earlier this year.  The remix doesn't stray far from the original, but polishes it into a starry-eyed version wrought with heart-string chords that delicately pull on your emotions.

The lyrics ring out, "I feel too little, I think too much" which is exactly how you don't want to approach this song. Don't fight the feeling -- just get pumped. 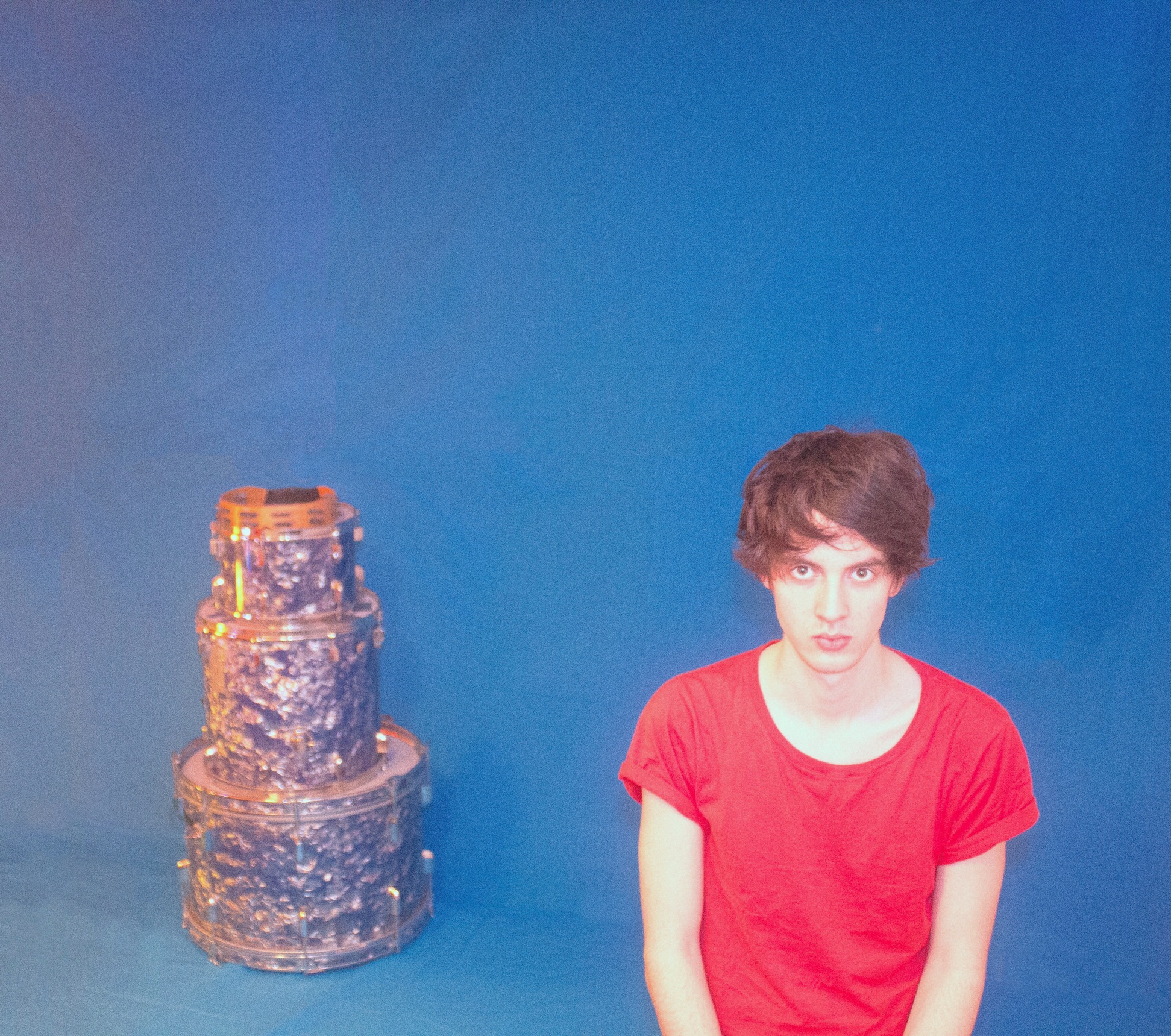 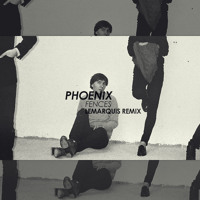 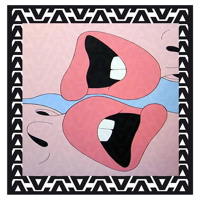 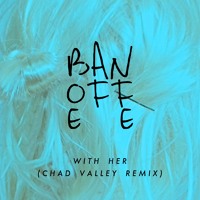 Banoffee - With Her (Chad Valley Remix)