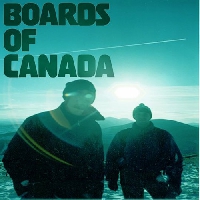 Boards of Canada must have one of the largest cult followings of any band in recent history. Their last album The Campfire Headphase was released back in 2005, and to this day ranks in my top 10 albums ever.

I thought I'd heard almost every single in their catalog, until last night I somehow stumbled upon this remix. A remix, you ask?! Yes, I was quite as surprised as you are.

Boards of Canada remixed Beck in 2005, and the song appeared on the Beck Remix EP #1, alongside RÃ¶yskopp and a few random artists. And it sounds so, so good.

Alas, the band has not signaled any intent to release new music, so we're stuck with what already exists. 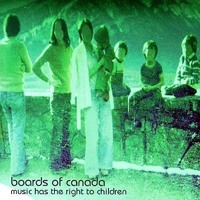 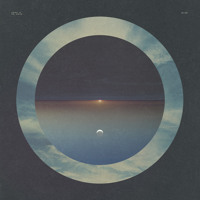