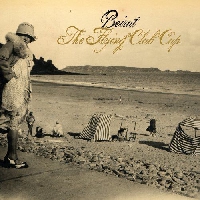 Sometimes the best songs are flashbacks. And in this case, Beirut's "Guaymas Sonora" is hitting the spot.

The track was originally released on the band's sophomore album The Flying Club Cup way back in 2007. If you're like me, you'd already been quite familiar with the band by means of their prior year's Gulag Orkestar, so the follow-up was quite a treat.

That's basically it. Chances are 1) you're going to like this one because it takes you back to a different point in your life; 2) you just discovered something new(??!?!!); or 3) you hate it because it's not electronic enough. And that's okay! This shit's subjective anyway :) 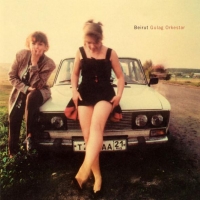 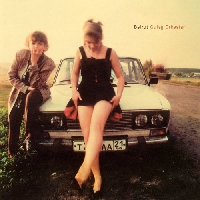 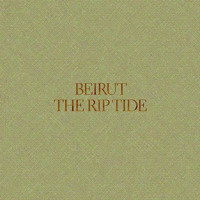