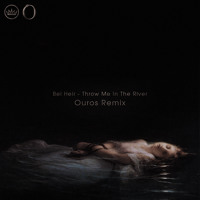 Bel Heir Throw Me In The River (Ouros Remix)

They're newest track, an official remix of Bel Heir's "Throw Me In The River," darkens up and pitches the vocals of the original, layering them with vibrant synths. This is a flawless remix, defined by its tension and contrast -- a musical equivalent of yin and yang. 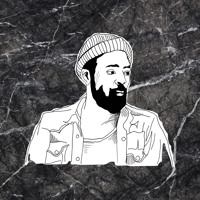 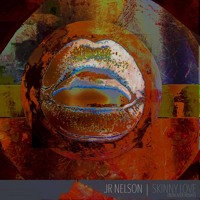 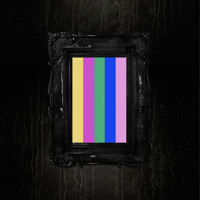 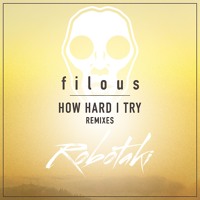