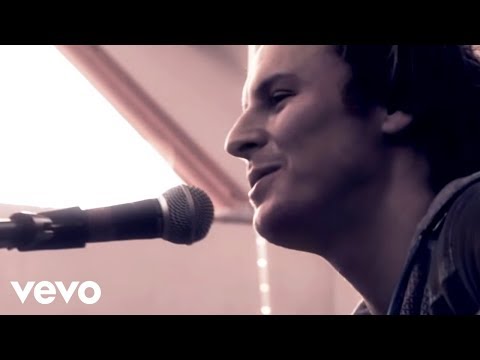 You'll have to accept my apologies for being slow on the uptick with this track, but I only heard Ben Howard's "The Wolves" for the first time today.

The song was included on Ben's 2011 debut album Every Kingdom, and was released as a separate single in February of the following year. Both times I missed it, but that's okay: music doesn't have an expiration date.