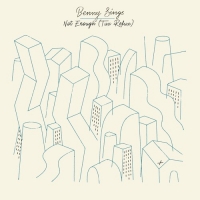 As if the original wasn't already enough, the remix is similar, but not totally like that.

EDIT: To explain the line above, I started this post assuming the lyrics in the chorus were, "It's not enough, not like that." That's not right. What Benny is actually singing is: "It's not enough, don't fight back."

You can't really argue with a website called Genius, so I'll just have to concede on my interpretation of the lyrics for now. I'm hoping that Benny reads this and lets the world know I was right all along, but I don't have my hopes up.

As Tuxedo has reimagined the instant classic that is "Not Enough," so too have I refluxed the lyrics.

EDIT: I just received word from Benny's manager that I was in fact correct. Today is a day I shan't soon forget. 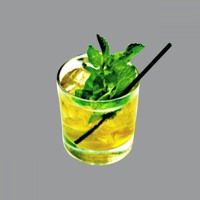 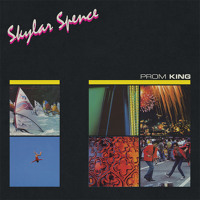 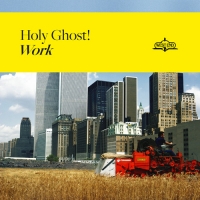