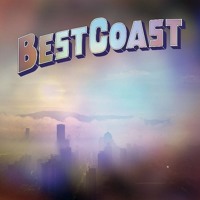 Best Coast I Don't Know How

Jason Grishkoff
Published:
Sep 23, 2013
Total plays:
33,782
Saved:
356 times
Sounds like: Tennis, Wavves
Tags: female vocalist, indie rock, indie pop
Why do we like this?
Looks like Best Coast are popping up on the radar again. "I Don't Know How" is the first single off an upcoming "mini" album titled Fade Away, to be released on October 22nd via Jewel City.

The song features Bethany Cosetntino's easily-recognizable vocals over a surf-pop slow jam -- a sound that doesn't really branch out from any prior efforts.

Frankly, this one's a touch of a letdown. I was hoping it could be Song of the Day, but I've practically snored my way through the song. Hopefully there'll be some better material on the album...
- Google Jason Grishkoff
Streaming source: http://soundcloud.com/best-coast-official/i-dont-know-how
TOUR DATES
View all X tour dates for . 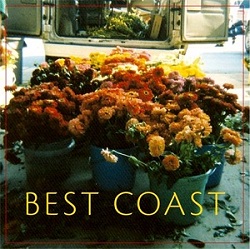 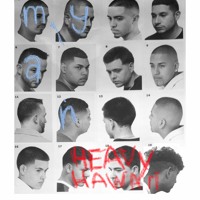 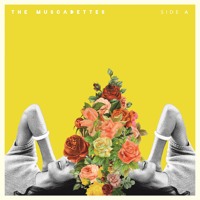 The Muscadettes - I'm In Love