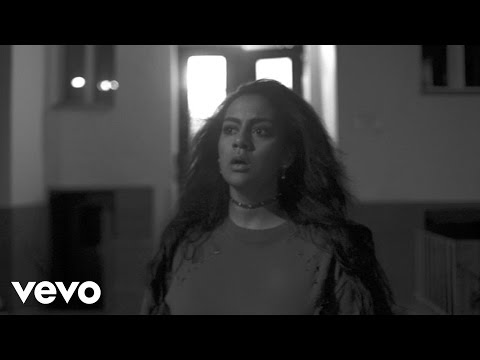 Bibi Bourelly is quite the enigma. The upcoming artist shot to immediate and remarkably intense Internet fame earlier this year when it was revealed that this Berlin-born, L.A.-based 20-year-old was in fact the writer of Rihanna's mega-hit "Bitch Better Have My Money." Since then, she's signed to Def Jam, featured on a Lil Wayne track, and has written for artists like Usher and Selena Gomez.

The black and white video sees Bourelly running through city streets, drinking with friends, jumping onto building roofs, etc. As coarse and emotive as the song itself, it's a genuinely great listen, with a video that perfectly captures the rawness of it all.

Of the video, Bourelly says, "My goal every time I write a song is to sound honest... I didn't want the video to be perfect. I wanted it to look like the truth."

There's big, big things coming for Bibi Bourelly. Keep an eye on this one. 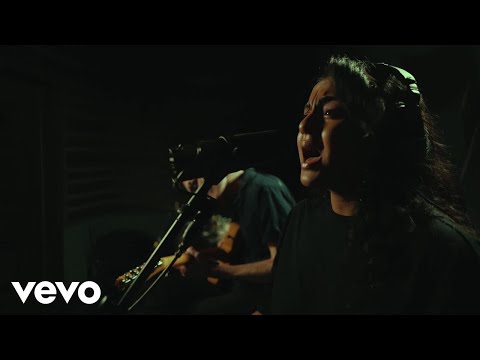 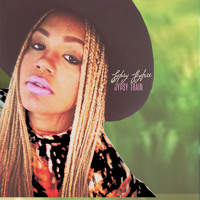