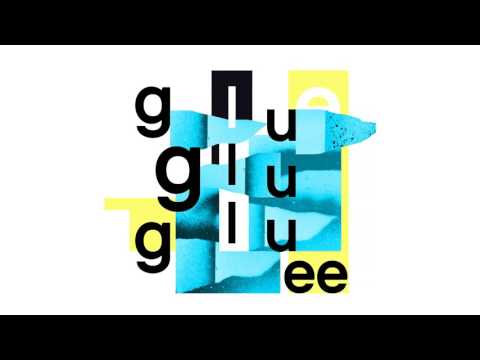 It’s been a long time coming for Bicep’s debut album, and after years of proving their club pedigree and making dancefloor rounds, their self-titled project will be released next week via Ninja Tune.

In the weeks leading up to the September 1st release, we’ve heard three new singles from the Northern Ireland duo – "Glue," "Vale," and "Aura." The three tracks exhibit a wide range of styles and influences, and "Glue" in particular is soaked in the UK drum-and-bass sound the two must have bene surrounded by growing up in Belfast.

Breakbeats, garage drums, and female vocal samples all amount to a classic dance track that pays homage to the past, but still looks toward the future. And if this is only setting the stage for the rest of the album, there should be a lot more to look forward to. 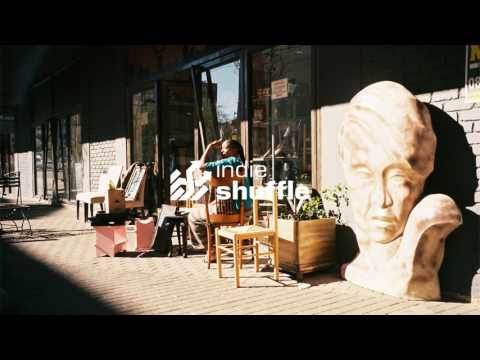 Smileswithteeth - We Fight In The Prettiest Places