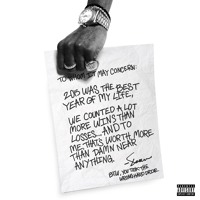 It's been one hell of a year for Big Sean. From releasing his critically and commercially acclaimed third album Dark Sky Paradise to his highly publicized eight month relationship with Ariana Grande, he's had some highs and lows but is ending 2015 in a positive frame of mind.

"What A Year" finds Sean reflecting on the good, the bad, and the ugly of this past year and how he's looking forward to 2016. Sean's even roped in Pharrell and Detail to complement his smooth flow and the tracks snare have production. 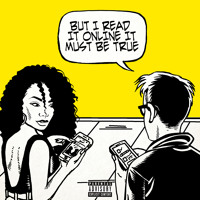