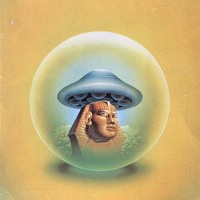 Birdworld are a duo based in Oslo and London, who make use of cello, kit drums, and otherworldly electronic melodies and samples to weave a soundscape that is simultaneously evocative of both the natural and ethereal worlds.

“WP” is no different, undulating seamlessly between sounds, tempos and beats to create a musical journey that is immersive and transformative. It’s playful, creative, and serene, spiraling to the very furthest reaches of consciousness with a cheery grin.

Recently, the band released an album on Focused Silence made up of 12 reworks of tracks from their debut album, UNDA, and this is where Olefonken comes in. The rework is cleaner, simplified, softer, gentler. It’s very smooth and pretty, but I personally feel it lacks the depth and rawness of the original (but that may just be my personal taste). Give both a listen and see which you prefer. 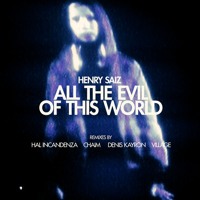 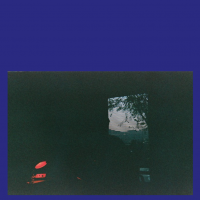 Totally Enormous Extinct Dinosaurs - A Dream I Have