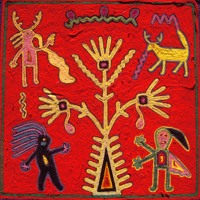 sean o
Published:
Sep 09, 2012
Total plays:
22,527
Saved:
150 times
Sounds like: Fleet Foxes, Iron & Wine, Robin Pecknold
Tags: folk, alternative, indie folk
Why do we like this?
According to Google, "Black Kaweah is a mountain of the Kaweah Peaks Ridge of the California's Sierra Nevada, in Sequoia National Park. The peak has a local magnetic disturbance that has caused compasses in the vicinity to vary by up to eight degrees."

Black Kaweah also happens to be the name of a mysterious folk band making noise in San Francisco. What I know so far is that the tracks are arranged and performed by Chris Albert and Mike Springer. I also personally believe that  "Oak Valley" feels like a mesmerizing cross between Pink Floyd, The Black Keys, and Fleet Foxes. Or some other trendy bands. Whatever floats your boat.

Just be sure to give "Oak Valley" a listen and scope some of Black Keweah's other strange, captivating folk joyrides over at their website.
- Google sean o
Streaming source: http://soundcloud.com/black-kaweah/02-oak-valley
TOUR DATES
View all X tour dates for . 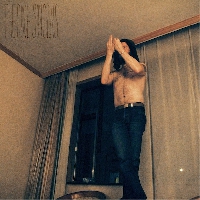 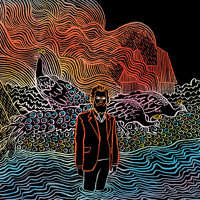