sweeney kovar
Published:
Mar 19, 2013
Total plays:
10,946
Saved:
102 times
Sounds like: J Dilla, Karriem Riggins, House Shoes
Tags: hip-hop, rap, underground hip-hop
Why do we like this?
Black's back at it! One of the shining gems that emerged in Detroit post-Dilla, Black Milk rose from a roadie for Slum Village to being a powerful force of his own. Armed with a mastery of his city's intrinsic soul and drums that sounds like he has reels of unheard Motown sessions, Black has been able to breach the bubble that often limits many talented underground acts. He has three strong solo LPs, and most importantly, continues to show growth and evolution with each musical outing.

He resurfaces after what in rap time is years of silence with "Sunday's Best/Monday's Worst," a split single that carries a narrative between songs. In the former, a young Black is dragged to church by his parents in a city mired with challenges that go against the principles the church tries to instill.

The introductory track has all the makings of a banger, but when "Monday's Worst" kicks in, you really feel it. The slow, bittersweet instrumentation fits Black's tale of a struggling urban youth prepping himself for a stick up. The organ hits slow and tender and the story takes a harsh tune. 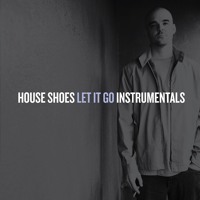 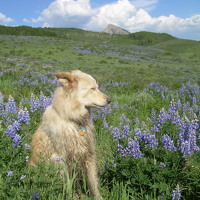