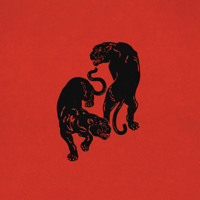 This song has been a beautiful refuge for me in what sometimes feels like a surreal point in time. It moves me to my core. This is an acoustic version, and equally worth checking out is the original song I've linked below, but, I'm loving the acoustic version. It strips down the song to its core: simple, warm, and soothing.

Black Pumas is an Austin, Texas-based duo consisting of Eric Burton and Adrian Quesada. Started in 2017, they've quickly gained recognition playing SXSW, Coachella, the Newport Folk Festival, The Ellen DeGeneres Show, and The Tonight Show with Jimmy Fallon. They were nominated for a Grammy, and in their hometown of Austin, they were the first to sell out a venue 4 shows in a row, so the mayor officially named a day after them. May 7th is now Black Pumas Day. Got a day named after them - wow. I'm impressed, and they deserve all the recognition.

We didn't really set out to be a soul revival band or anything like that. I wanted the soul to be that it came from our souls, not so much a carbon copy of any particular era or artists.

I hope you find this to be as much of a breath of fresh air as I do. 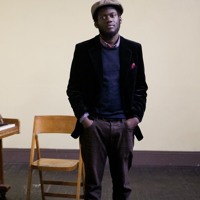 Michael Kiwanuka - Tell Me A Tale 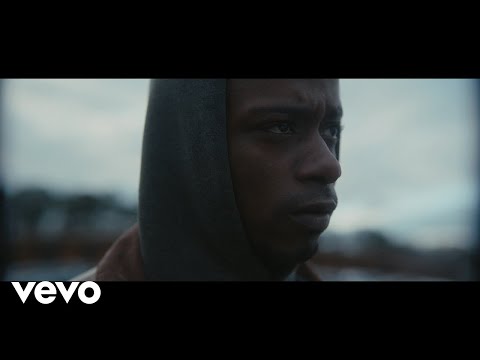 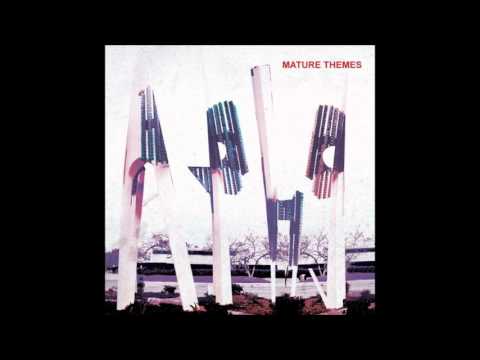